In perhaps my laziest blog post to date, I sit at home on a rainy Saturday morning and write about the comments from a previous post.

Truth is, after my recent post about “Things you CAN buy in Russia but NOT in America”, I did expect some folks to add to my list, but I did not expect the additions to be well, so spectacular.

Here are a few of my favorites (somehow all related to food/drink):

1) David mentioned: “Ketchup in flavors”:  That comment deserves its own book.  I was planning to go to the store to write down all the ketchup flavors, but since this is a lazy blog post, I just went to the local online grocery delivery service, The Platypus, and here are some of the ketchup flavors that I found:  Ketchup flavored Ketchup, Ketchup for the Grill and Shashlik, Garlic Ketchup, Lecho Ketchup, Bavarian Ketchup with Green Onion, Tomato Ketchup with Chunks of Tomato, Spicy Brazilian Ketchup, Mexican Ketchup with Tabasco Pepper, Admiral Ketchup, Tatar Ketchup (NOT Tartar), Spanish Ketchup with Cayenne Pepper, Curry Ketchup, Neapolitan Ketchup with Basil, and Ketchup with Sugar Cane.  To name a few. I should also mention that said Ketchup usually comes in a squeeze bag, much like its arch-rival, The Miraculous Mayonnaise of Mother Russia.  Makes you wonder why we put a thick liquid in a glass bottle and then are perennially baffled at why extraction reaches such levels of complexity.

2) Alert Planet Russia subscriber Christina wrote: “19% Alcohol Beer”.  I’m guessing that’s a thing.  I honestly don’t know.  And surprisingly, on The Platypus site, there were actually fewer types of beer than ketchup.  Just shows you where things are headed.  I reckon 19% beer is for the same type of people who drink espresso.  “Let’s keep our kidneys unencumbered from fluid and get straight to the point”.  What I would personally add to “19% Alcohol Beer” is “2 Liter Plastic Bottles of Beer”.  If there ever was at any time in human history any level of culture or romance related to drinking beer, I’m fairly certain it has been effectively destroyed by those two items.  And here’s to hoping that those two items forever remain exclusive of each other.

3) Attentive reader Yuliya noted this gem: “Cabbage spread”, but if I understand correctly, she was actually referring to: “Squash Caviar”.  Not sure if I got that right, but if blindfolded and offered cabbage spread and squash caviar, I would not be able to distinguish between the two.  You see, you in the West think you have everything, but you don’t.  Your paltry store shelves are not graced with the presence of Squash Caviar.  I must admit there has been a time or two when I was at the store and was hoodwinked by the Squash Caviar Caper.  You see, the very desirable word “CAVIAR” is written in large letters on the bottle and the less desirable word “squash”, is written in smaller letters.  It is with a certain level of bitterness that I say that this sad vegetable masquerading with its enticing price tag as the Golden Fruit Of The Sea will bamboozle even the most shrewd shopper into a procurement of defraud in a jar.  You go home thinking, “Well, it says CAVIAR, so it’s got to be good, right?”.

Ways That Russia Tortures Its Milk:  Tvorog, Kefir, Ryazhenka.  Um, it’s milk that has been, um processed into, er, milk based products.  That taste like perhaps they were originally milk.  Although they are now thick and yoghurty or perhaps chunky, etc.

Russian Cars:  Yep, don’t think you can buy those in America.  That is all.

Chocolate Butter:  Really?  You don’t have that?  What a sad person you must be. 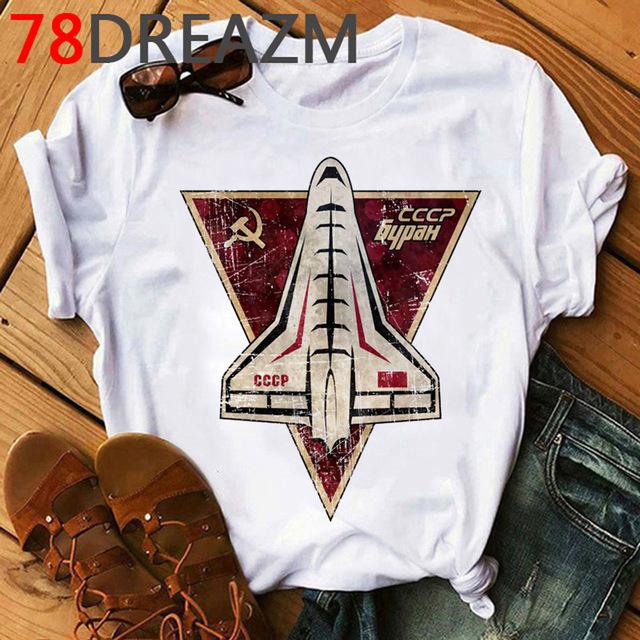